HENSOLDT – Innovations for a safer world

HENSOLDT is a leading company in the European defence industry with global reach. Based in Taufkirchen near Munich, the company develops complete sensor solutions for defence and security applications. As a technology leader, HENSOLDT drives the development of defence electronics and optronics and is continuously expanding its portfolio based on innovative approaches to data management, robotics and cyber security. With more than 6,400 employees, HENSOLDT achieved a turnover of 1.5 billion euros in 2021. HENSOLDT is listed on the Frankfurt Stock Exchange.

HENSOLDT’s main areas of activity include intelligence and reconnaissance sensors, solutions for controlling the electromagnetic spectrum and mission avionics systems. The company combines various mission-critical sensor technologies to create package solutions that allow detection capabilities to be substantially improved through sensor and data fusion. In this way, HENSOLDT helps to avert threats to armed forces and society

The HENSOLDT radar family offers ground based air surveillance systems for short and medium-range air defence for the protection of ground forces. 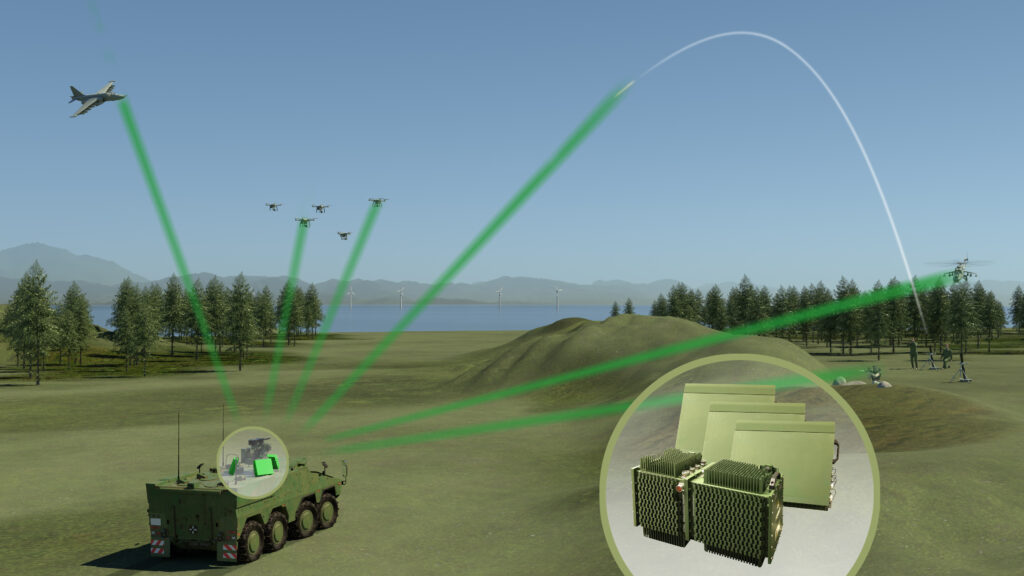 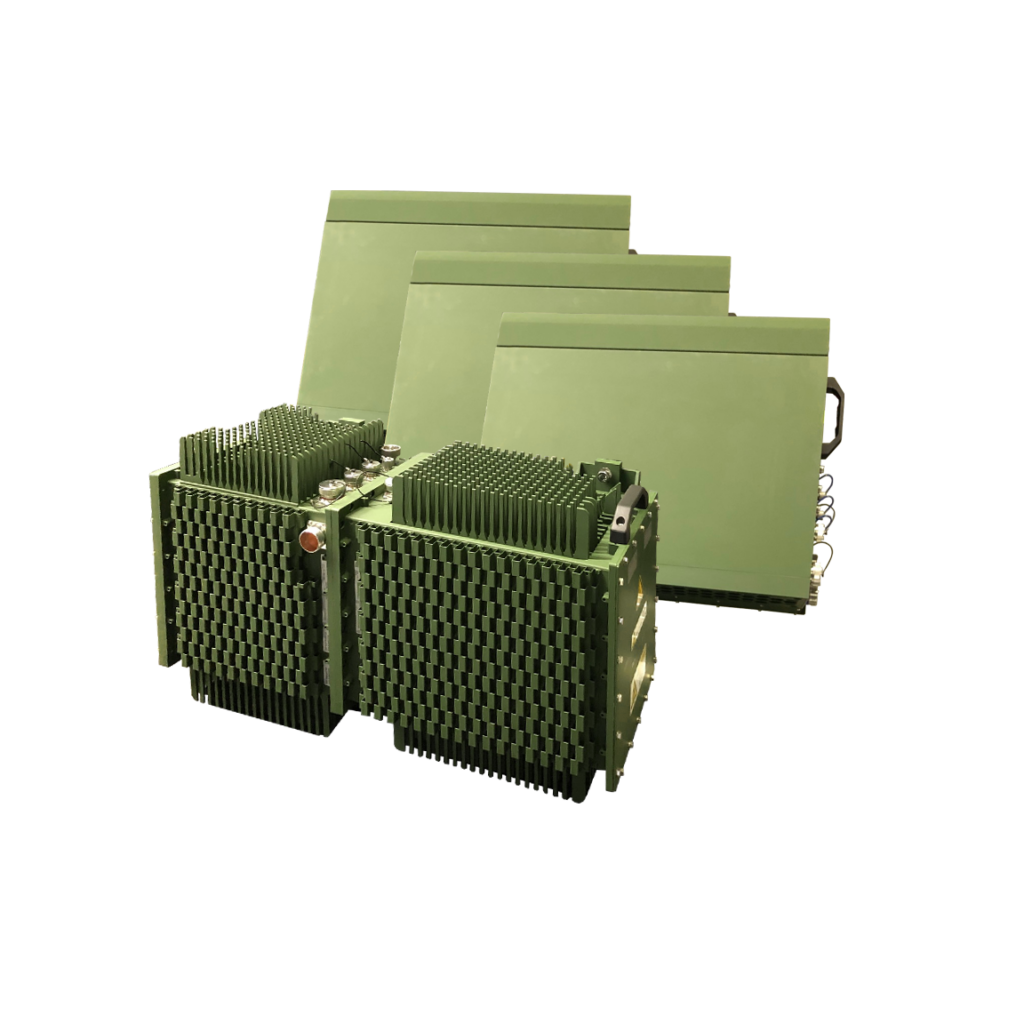 HENSOLDT´s mobile systems TRML-3D and TRML-4D are used in surveillance missions and air defence missions supporting VSHORAD/SHORAD weapon systems. TRML-3D/ 32 has been in service since 2004 with different armed forces covering a number of military missions. The newly developed TRML-4D radar system uses the latest AESA radar technology allowing for fastest response time and high hit probability even in a complex environment with a high target density and involving highly agile and asymmetric threat. The TRML-3D system was developed to be rapidly deployable and highly mobile for fast camp and decampment. It is a fully coherent multi-mode phased array surveillance and target acquisition radar system designed for short and medium-range detection and  air defence. The 3D radar is capable of detecting, tracking, and classifying various types of targets with a particular emphasis on small, fast and low-flying aircraft, missiles and hovering helicopters.

An innovation and new milestone in radar development is the HENSOLDT Twinvis passive radar. The system does not emit any signals itself, which means that it remains virtually invisible. Nevertheless it can even locate aircraft    equipped with stealth technology. Twinvis is a passive radar that adds a new dimension to the world of surveillance and situational awareness. It offers decisive operational advantages: it cannot be located due to the absence of any transmitted energy and it does not need any emissions from targets to locate them. Where conventional radar systems apply the same principle of emitting signals that are reflected by an object allowing the radar to visualise that object based on the echo received, Twinvis follows a radically different approach: The system uses existing electromagnetic energy from radio- and TV-broadcast transmitters and evaluates their echoes when reflected by an object. In the military field, Twinvis combines several advantages. In addition to its high mobility, the system itself remains invisible and therefore cannot be jammed or eliminated in a targeted action. At the same time, it can also be used to discover stealth aircraft which, due to their low observable technology, have until now remained undetectable for conventional radar systems.

HENSOLDT Vehicle Optronics – Drawing on a well of experience in optics and optronics, we developed a wide spectrum of observation and targeting platforms that enable vehicle-mounted crews to gain and maintain situational awareness even in inclement weather and under the most adverse light conditions. With the benefit of stabilised panorama viewing and targeting, they never lose track of their surroundings. For vehicle-mounted forces, that means being able to detect, observe and identify threats as well as track and acquire targets with absolute certainty under all light and weather conditions. These sensor solutions can be easily integrated into every new wheeled, tracked and armoured vehicle or into legacy systems at any time, as they interface with both, new and existing fire control systems. The long-range sensors have been stabilised to defy difficult terrain. Driver’s vision enhancers allow drivers to manoeuvre at top speeds under all light conditions. Moreover, we offer a self-protection system for armoured vehicles. It combines warning sensors, which detect missile and laser threats, with appropriate countermeasures.

HENSOLDT Counter UAV – HENSOLDT offers state-of-the-art sensor solutions for civil use. The applications range from protecting critical infrastructure and large events, and effective measures against poachers and smugglers, through to sensors that monitor weather data from space. HENSOLDT’s modular systems enable individual solutions for every customer requirement. Automated algorithms and intelligent sensor networking support users in their work in control centres. HENSOLDT’s civilian solutions include a bird strike early warning system at Frankfurt Airport, the modular Xpeller counter-UAV system and training simulators for train drivers. Furthermore HENSOLDT secured the Remembrance Day in The Netherlands and was selected by the Netherlands National Police to secure a public event against malicious drones.

The Xpeller Counter UAV solution combines various types of sensors and effectors for protection against small drones in any situation. It can easily be configured to individual needs, whether for security or military applications. The Xpeller workflow towards countering the UAV threat is based on a multi sensor/effector layer and a four step workflow of detect, identify, control and act. All Xpeller configurations are based on standard off-the-shelf equipment for all-weather conditions and an intuitive, multi-sensor command & control software (C2).